We have the Swiss psychiatrist and psychoanalyst to thank for concepts related to personality theory and storytelling, including: extroversion/introversion, dream analysis, ego, the personal and collective unconscious, anima and animus, persona, shadow and many more.

Jung’s work forms the foundation of most of SIT’s Story Image Tools e.g., books, audiobooks, poster images, videos and novels. His work forms the base for Shadows of Sylvaheim, The Universal Child, as well as The Rise of Jung and Sylvaheim Magic.

Among Jung’s most important work, and for storytellers everywhere, is the notion of fantasy.

Jung believed that fantasy (i.e., symbols and dreams, virtually any creative activity that engages the active imagination) is fundamental to the human spirit.

Jung researched, in detail and starting with his own 1st person “Jungian action research” experiences, various levels of consciousness through analysing his own dreams. He also widely researched various cultures through the ages in an attempt to understand not just the individual, but the broader context in which we live. In so doing, he lent scientific support to a previously undervalued or misunderstood part of humanity…

The desire to share symbolic stories and images captures our minds and hearts. It is what makes us human, and it is universal: 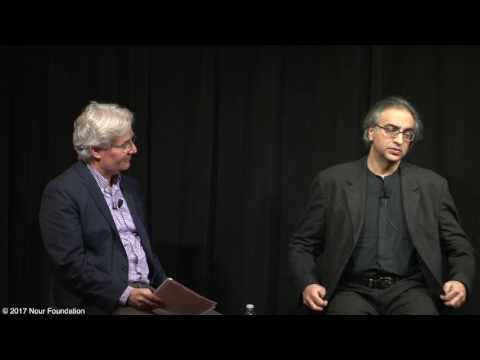