For many years, Dr Gordillo has taught and counselled individuals who demonstrate behaviour that may be considered ‘out of balance’. Notwithstanding other factors, they often display unhealthy levels of caring.

Unbalanced caring forms the base of what Toula calls ‘Fearful Frog’ behaviour (extreme over-caring) or ‘Stinging Scorpion’ behaviour (extreme under-caring). This concept is discussed in Toula’s book for children and preteens, The Universal Child and The Magic of Jung. it is a significant feature of Story Image Therapy (SIT) for all ages.

Toula regularly uses The Scorpion and The Frog fable as bibliotherapy. She has adopted the story as a reframing tool because she regularly witnesses in therapy that the caring levels depicted in the fable, and subsequent behaviours, can impact negatively upon a young person’s life… including their mental health.

Toula’s ‘Frog’ and ‘Scorpion’ metaphors are based on the adaptation of a 3000 year old Aesop’s fable: The Farmer and The Viper. The story is known today as The Scorpion and The Frog, and there are variations of this fable around the world. For example, Star Trek’s version entitled The Scorpion and The Fox (see below video). 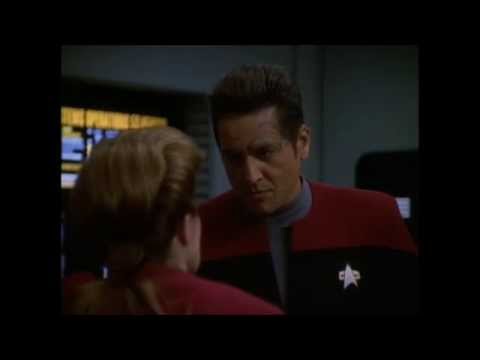 How Toula uses the fable in counselling

In her work as a practicing Clinical psychologist and Jungian/SIT psychotherapist, Dr Gordillo generally commences with a description of the fable. She provides a historical account of the story, followed by a demonstration of the story in popular culture e.g., Star Trek’s version. Toula then discusses with the young person ways in which extreme levels of over- or under-caring could be impacting upon their behavioural and/or mental health. For a more detailed explanation, click on her interview with the ABC below *

*Together with a colleague, Dr Mike Symonds and staff from local community organisations, Toula conducted research regarding the effectiveness of using The Scorpion and The Frog fable as a mental health message re-framing and illumination tool. It was found to be effective, according to clients’ self-report data (N=190), and Toula presented her findings at the International Mental Health Conference hosted by the Australia and New Zealand Mental Health Association in 2015.